Is This The Youngest Ever Bitcoiner to Speak at a Conference?

This year’s Adopting Bitcoin conference taking place in the dollarised/bitcoinised land of El Salvador has announced the youngest speaker ever!

It’s Samantha de Waal, who has been a lifelong bitcoiner in all of her 11 years.

Announcing Samantha de Waal who has been a lifelong Bitcoiner as a speaker at this year’s Adopting Bitcoin conference in El Salvador! The #Bitcoin Generation is not priced in >> https://adoptingbitcoin.org/2022/speaker/SamanthaDeWaal/

And so are we. What hasn’t been priced in yet is the new generation that will live in a world based on bitcoin. Just like the internet generation that has never lived a day without it in their lives, the bitcoin generation will become young adults in a mere five years and will be unable to conceive of a world without bitcoin.

Anil says so too:

If bitcoin still sounds too novel and unproven to you, realize that 1.9B people have never known a world without it. Digitally-native money is as much of a mainstay to them as music streaming, video calls and ride sharing.

With brilliant young minds and the next generation of bitcoiners we’ll have high hopes for the future. 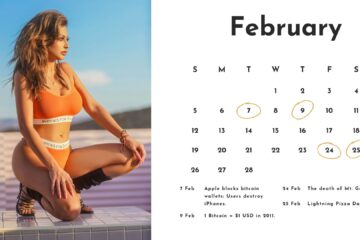 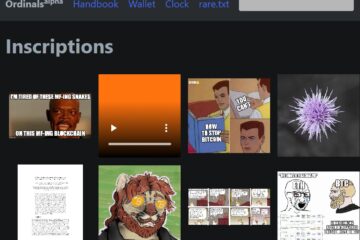